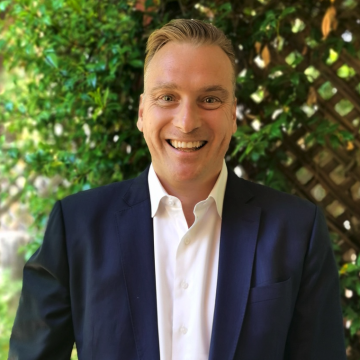 Mark Adams is an entrepreneur, investor, and advisor, with 25 years of experience leading and mentoring high-growth teams. He’s worked with businesses of all sizes across Australia, Asia, and the US.

With his global perspective, Mark has worked with a diverse range of leadership styles and disciplines, from the Silicon Valley “founder-led” visionary to the consensus-driven Asian approach. He believes each has their place, and that leaders should draw from whatever style suits the challenge before them.

He especially enjoys working with leaders at critical moments in their tenure – a promotion, change of ownership, fundraising event or transition from early-stage to growth company. Each presents immense opportunities for growth when approached with the right habits and discipline.

Mark has developed his own leadership style by learning from some of the best executives in their field. His clients have included some of the highest-performing organizations in the world, including Disney, Netflix, Apple, Amazon, and Google. This has allowed him a privileged view inside the workings of these companies and has shaped his outlook when it comes to developing and coaching leaders.

Mark has been a CEO, founder, and executive in early-stage and high-growth companies. Because he’s been involved in all aspects of building companies from capital raising, engineering, and sales, he understands cross-functional leadership, and the need to continually be learning beyond your core discipline.

Mark is passionate about promoting Australian companies around the world and enjoys advising founders and CEOs on entering new markets, building and recruiting teams, and getting the most out of their resources. He also mentors MBA students at Macquarie University.

Mark started his career in Australia with roles at James Hardie, LG Electronics, and Optus. Mark holds an MBA from MGSM and attended the Executive Program at the Stanford business school in California. Mark was born and raised in Brisbane and is an avid player and collector of guitars, a keen gym-goer, and a father of two children. 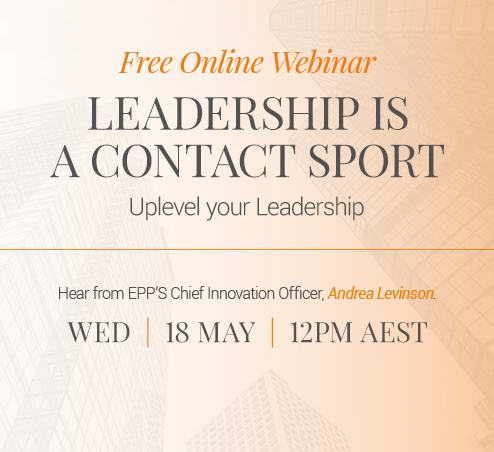